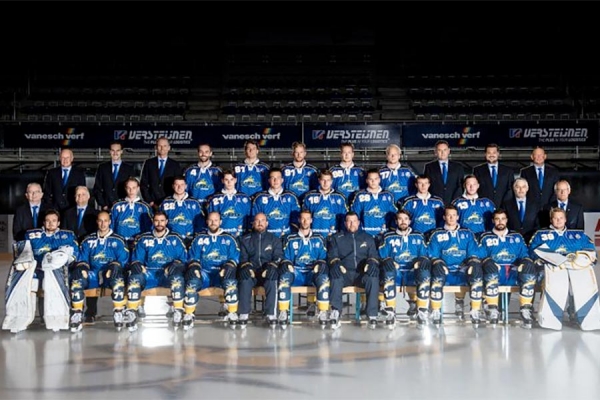 Tilburg Trappers are a professional Ice Hockey team based out of Tilburg, The Netherlands who plays across the border in German league Del 2. VideoPepper, a production company out of Tilburg founded by Guido Hoogsteder in 1997 first started recording The Trappers back in 2013 as a side project to help his local club. In 2016 VideoPepper started streaming live to YouTube but as Guido says:

“The club didn’t see the value in live video at the time and as such, they had no budget for video production. We really just did it all for free as a side project to our regular production work. The players really got a kick out of it and that was reward enough at the time”.

Guido always had a bigger vision for The Trappers and how he could assist them in monetizing their games. After careful consideration in 2016 they signed up on Sprade.tv, a pay per view live streaming site focused mainly on Ice Hockey throughout Europe. The Sprade.tv platform took the hard work out of trying to create pay walls and working out the transactional side.

“We now exclusively make our content available to Sprade.tv and we love their platform. For the club it’s amazing because we simply stream our games live to the site and their whole business model is based around attracting viewers. We supply the content and they supply the audience. It’s a win for both of us,” explained Guido.

With the new revenue stream from the pay per view streaming platform, Guido instantly looked for ways to reduce complexity, reduce cost, and streamline the amount of time for set up. With a constant eye on new technologies Guido had been keeping a close watch on NDI and the BirdDog Studio NDI since it was first announced. As an early adopter, VideoPepper proudly boast owning serial number 36 of BirdDog Studio NDI.

“We had been tracking the progress of BirdDog and NDI since the very beginning,” Guido said. “We loved this idea that we could just run a single Ethernet cable for power, video, audio, tally, and intercom. With an extremely tight budget, I knew we had to get a unit for testing because this little black box could change everything for us and save us so much money and time. I was right!”

Previously the entire production had been built around an SDI workflow and set up could take as long as two hours, as could pack up at the end of the match.

“BirdDog really has been a life changer for us. We can now set up and pack down in 30 minutes or less. BirdDog and the NDI® workflow just saves us so much time.” Said Guido. 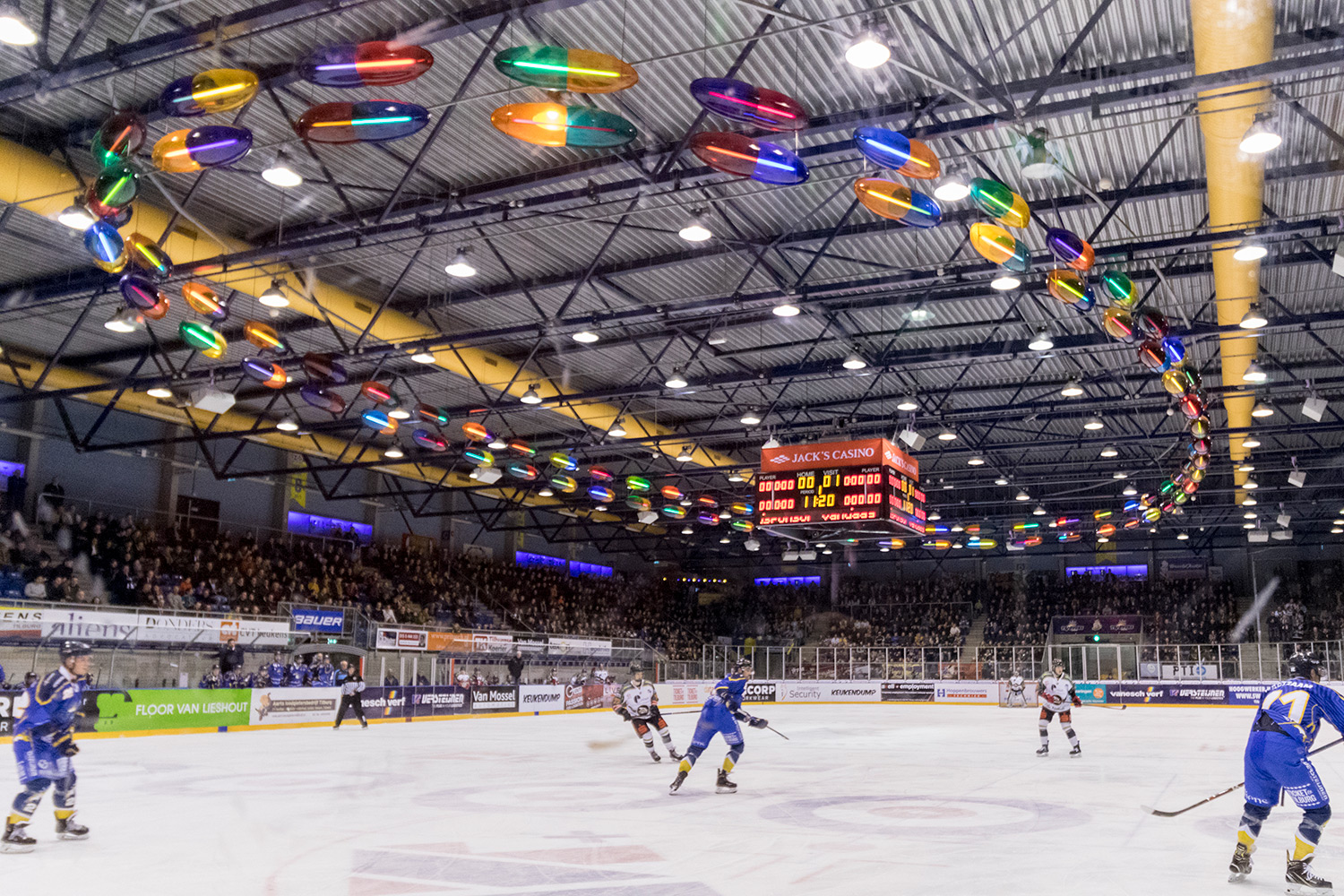 Since picking up one of the very first Studio NDI in the world, VideoPepper has added two more Studio NDI and a Mini. Tilburg Trappers are going live one or two times per week for 3 hours at a time. For every game they use up to four BirdDog NDI® enabled cameras which are all fed into a custom-built vMix live streaming computer.

“The only SDI at all in our workflow now is for return feed to the cameras so the operators know what is going out live. I understand BirdDog will be adding return feed in the future as a free update and once that is released we will retire our last SDI cables. We are very much looking forward to that day,” said Guido.

NDI® Decoding is the next step for VideoPepper as they plan to distribute the content they are producing to screens within the Ice Hockey stadium.

“We, of course, are allocated a limited budget by the Trappers,” explained Guido, “but we are already in discussions around adding some BirdDog Mini as decoders to deliver live content to some television screens around the stadium. One cable for Power, Video, and Audio makes NDI the obvious choice and the low latency is also impressive.”